As I’ve said before one of my great interests is wildlife film making, here is a film that I’ve wanted to do for a very long time called ‘Heart of Wild’.

This film is about what matters most to me in terms of wildlife as a naturalist, it also focuses on what matters most to other people and what really got them and me into wildlife and to have passion for nature. This film is also about my local patch, and why it and many other areas have captured my interest and what wildlife lives their, it’s also about why filming and writing about wildlife is so exciting to me. The film should also contain parts about conservation of wildlife and environmental issues.

The entire film will be filmed and directed by me, but I’ve not even started that yet!, I’m still drawing and writing up ideas for how to start it, so I don’t know how long it’ll be and this may not even be the final template for the title. 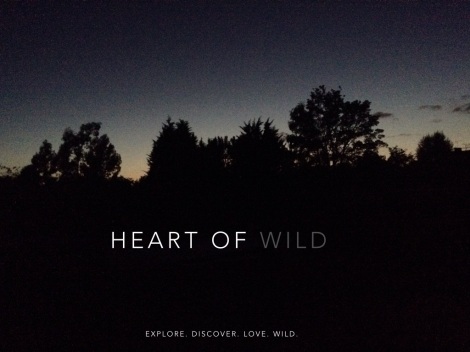 Here are some videos I have taken: 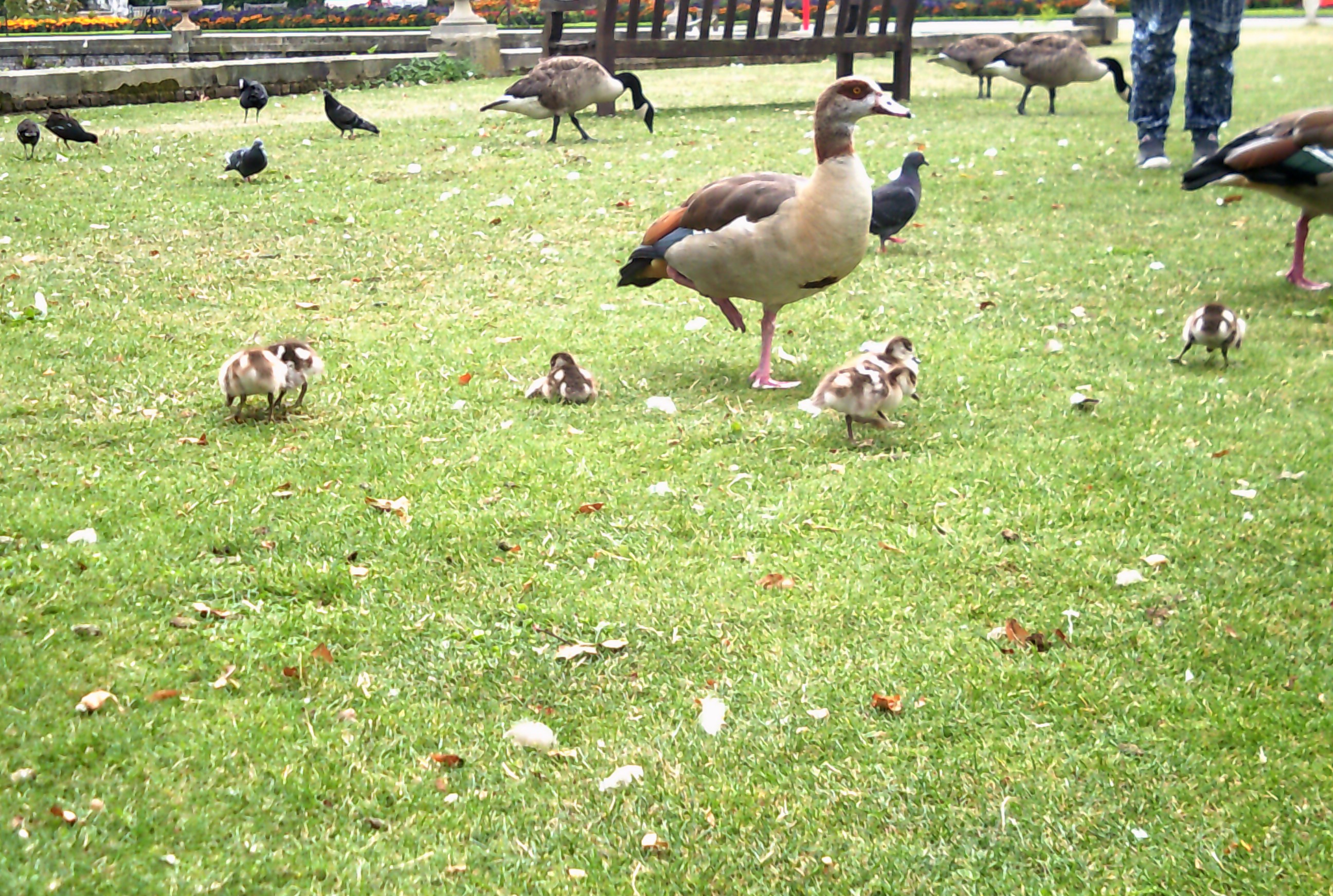 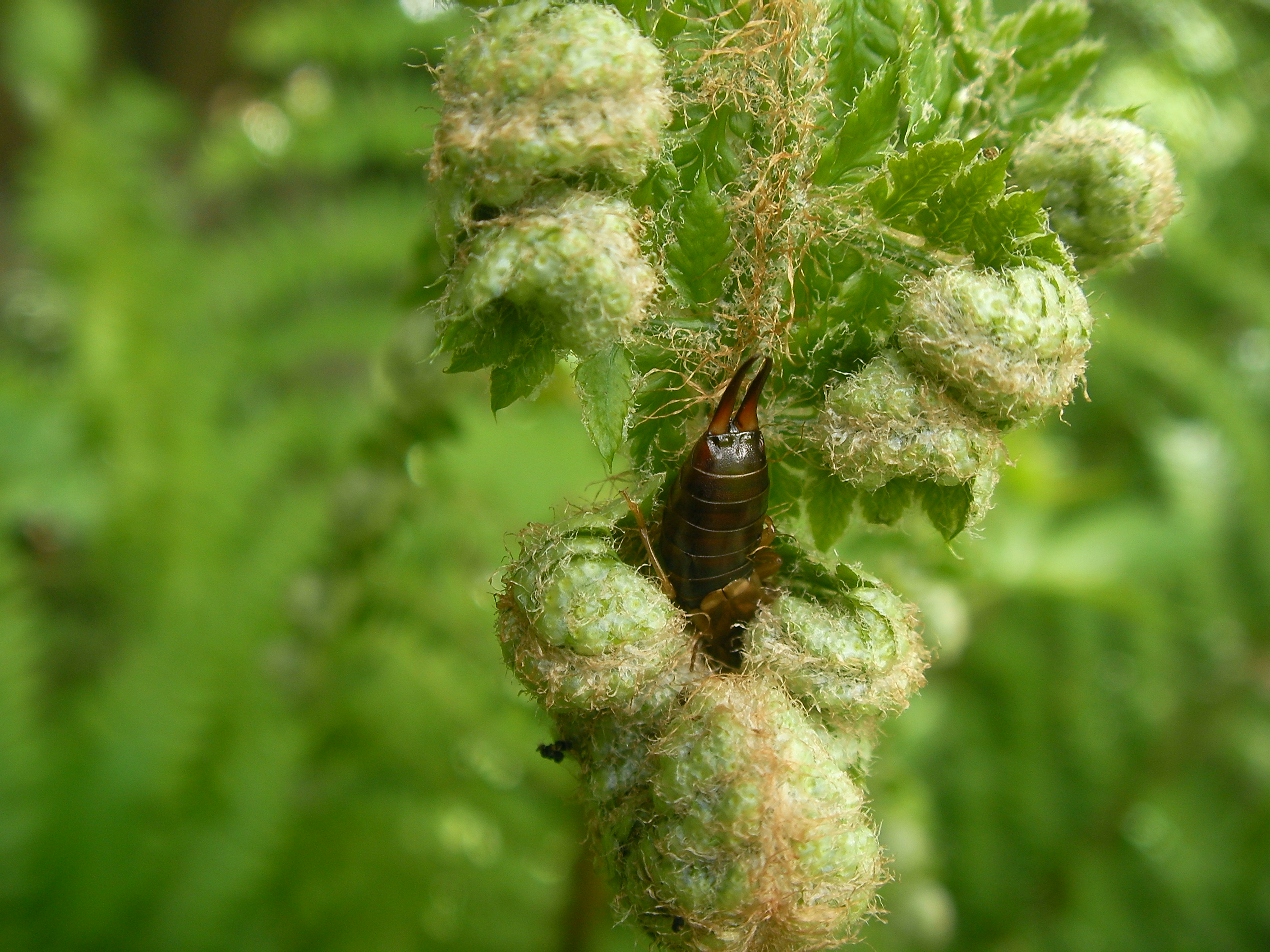 Have you seen Henry?

Can you help Revive the Wye?